The following items were selected and curated by Jay Lambie, Library Technician. 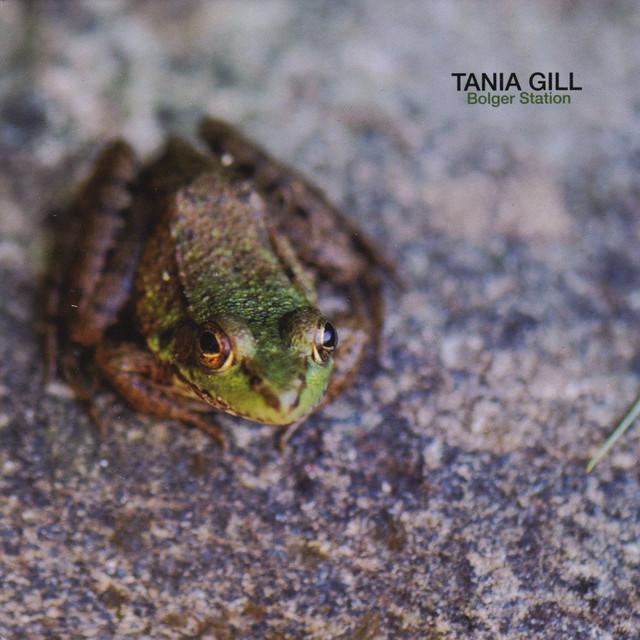 Former University of Toronto Faculty of Music student and acclaimed composer and pianist Tania Gill is a key figure in the Toronto scenes of jazz and creative music. Her debut album Bolger Station was released on Barnyard Records in 2011. Borrow her CD at the Music library (CD 66043). 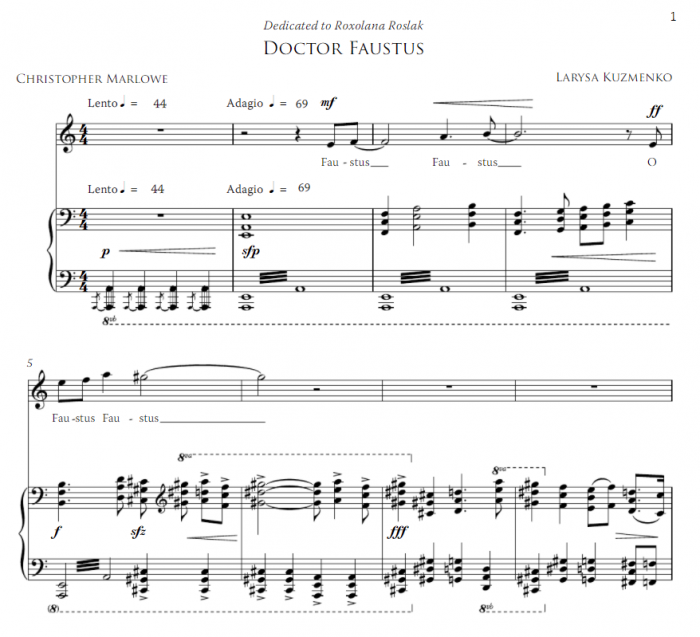 Larysa Kuzmenko is a Juno Awards-nominated Canadian composer and pianist based in Toronto, Ontario. She currently teaches on the music faculties of The Royal Conservatory of Music and the University of Toronto. In 2012/13, her dramatic song for mezzo-soprano and piano Doctor Faustus was published by Plangere Editions. Borrow it from the Music Library (M1621 .K89 D63 2013), or access the score online via the library. 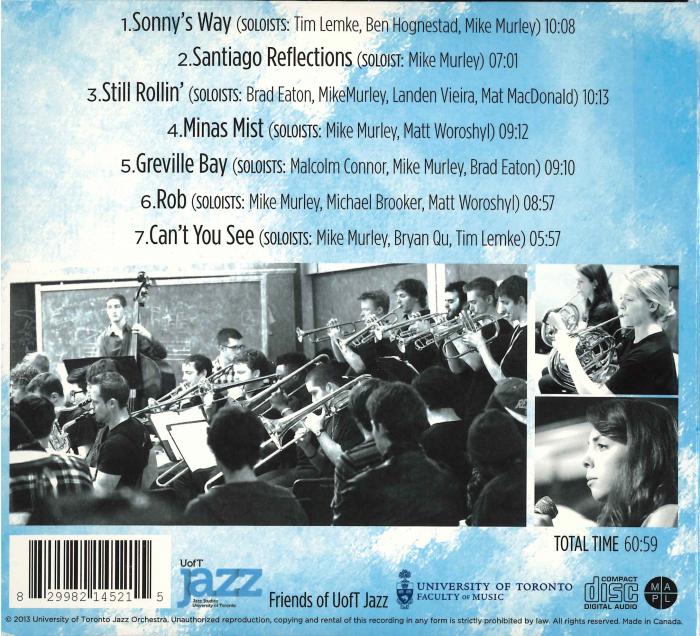 On Thursday, October 24, 2013, the Department of Jazz Studies at U of T’s Faculty of Music released their debut CD through their new recording label University of Toronto Friends of Jazz. Entitled Reflections, it featured Mike Murley and the University of Toronto Jazz Orchestra. Borrow the CD from the Music Library (CD 70719). 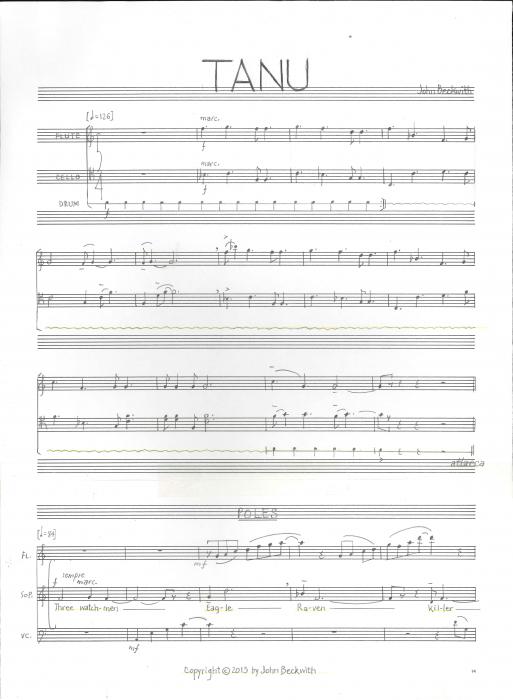 Avondale Press published John Beckwith’s Tanu for soprano, flute and cello in 2014. The music was inspired by carved poles of the east coast of Tanu Island. John Beckwith, 1927-, is a Canadian composer, lecturer and former dean at U of T’s Faculty of Music. His archives are held at the U of T Music Library.

Borrow Tanu from the library.

Browse his archives, including the manuscript score and sketches for Tanu. 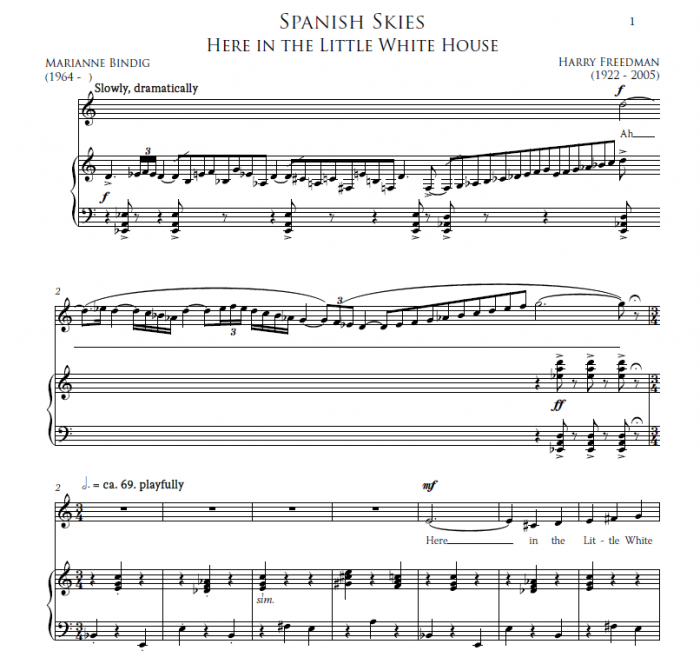 Brian McDonagh’s edition of Spanish Skies was released by Plangere Publishing in 2015. These five songs on texts by Marianne Bindig were set by Harry Freedman. McDonagh teaches piano at the Faculty of Music and Bindig is a mezzo-soprano, poet and former student of the Faculty. From 1989-1991 Freedman taught classes in composition and orchestration at the Faculty. 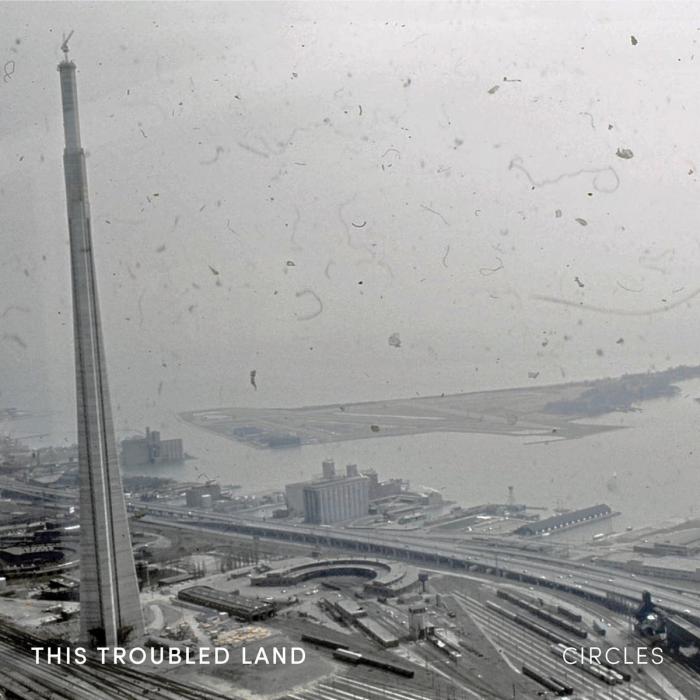 This Troubled Land is the fourth album by the modern jazz group Circles. An exploration of Toronto’s identity, each track on the album takes inspiration from a different moment of the city’s history. Alex Samaras, a former jazz student and current faculty member at UofT’s Faculty of Music is a member of Circles. 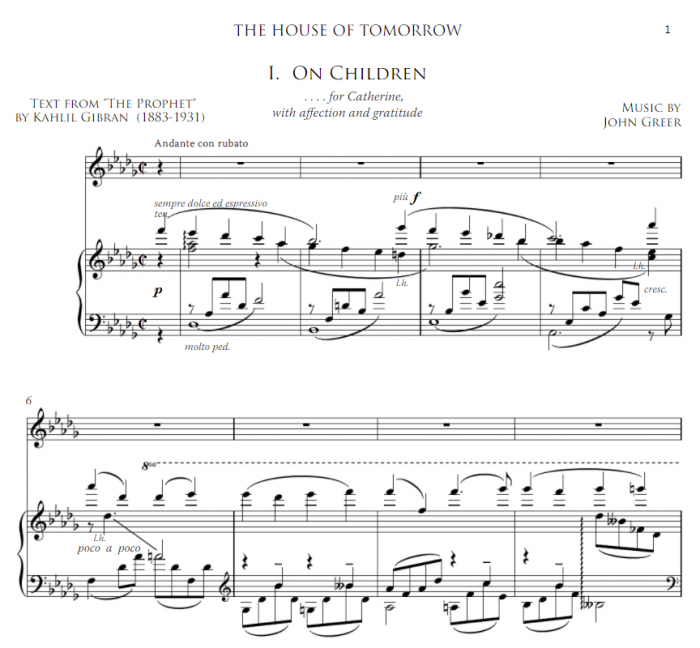 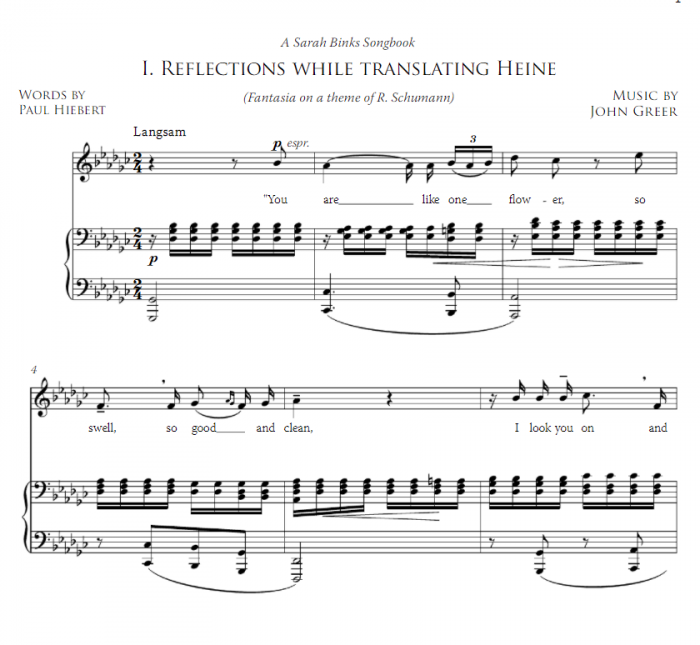 In 2017 two song cycles by John Greer were published by Plangere Editions: The House of Tomorrow and A Sarah Binks Songbook. John Greer, composer, accompanist, vocal coach and conductor was a faculty member at UofT’s Faculty of Music in the 1980s.

Borrow the scores from the Music Library: 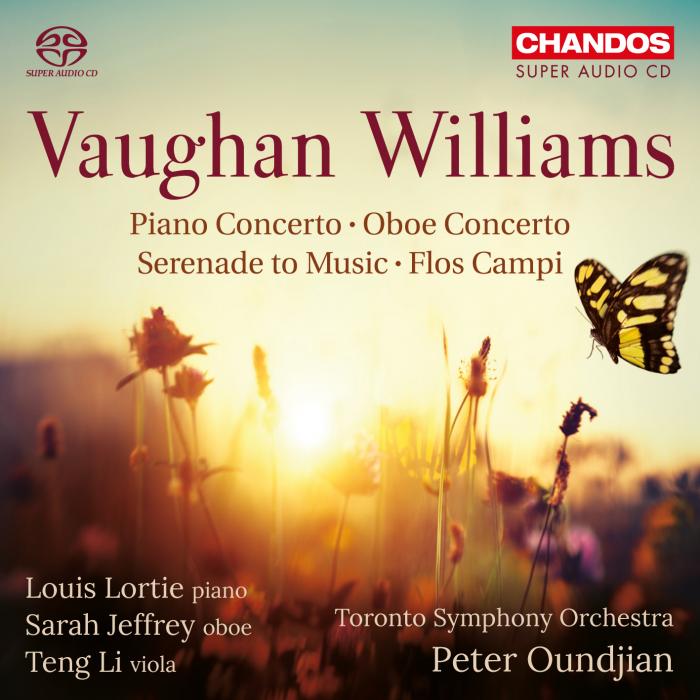 2018 saw the release of Ralph Vaughan William’s Serenade to Music on the Chandos label. The performers in this work include UofT Music alumnae Carla Huhtanen, Emily d’Angelo and Lawrence Wiliford. 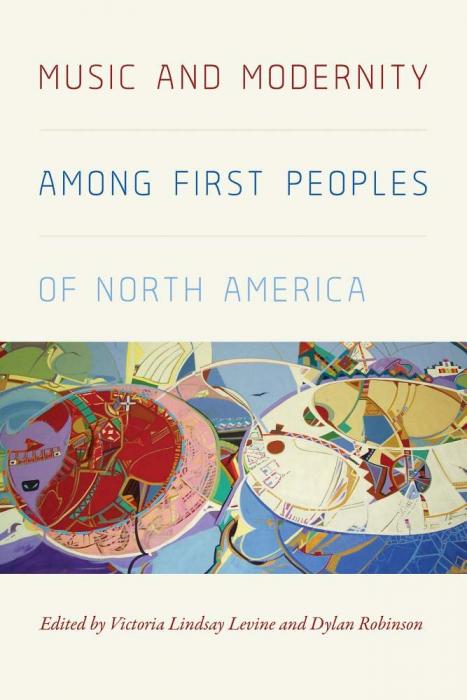 Edited by Victoria Lindsay Levine, professor of music at Colorado College, and Dylan Robinson (Stó:lō),  the Canada Research Chair in Indigenous Arts at Queen's University, the book "Music and Modernity among First Peoples of North America" (2019) is a recent addition to our library shelves.

From the back: "ReVisioning Indigenous Musicology: Indigenous and settler scholars from both Canada and the United States explore topics that range from powwow, Native Classical, and hip-hop to television soundtracks and experimental music. Working from the premise that multiple modernities exist for Indigenous peoples, the authors seek to understand contemporary musical expression from Native perspectives and to decolonize the study of Native American/First Nations music."

Borrow it from the Music Library or read the eBook online. 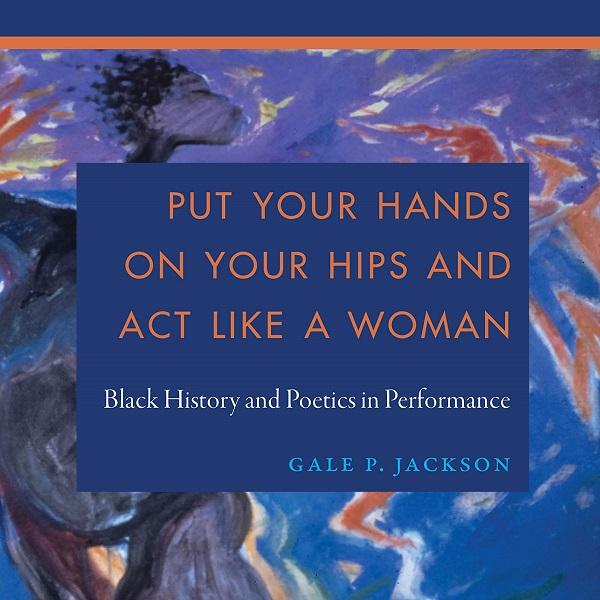 In 2020, the Music Library (re-)started a blog as one of our efforts to stay connected with our community during the pandemic and to keep our users up to date with goings-on at the library. One of the regular series on the blog is our "Recent Acquisitions" lists, a virtual new arrivals shelf, started in October 2020 and still going today.