Ukraine and Canada have a long history together that has impacted the Canadian art music scene. Today we are going to take a look at some of that history.

In the late 1800s, large numbers of Ukrainians began to arrive in Canada. Many of these new immigrants settled in the prairies where they maintained Ukrainian folk music tradition almost entirely, in addition to interest in operetta and choral music.

Following World War Two, 34,000 displaced Ukrainians settled in Canada. This immigration cohort was an incredibly complex socioeconomic group, including war veterans, intellectuals and professionals, rural farmers, and cultural elite. This diversity prompted further musical development, and during the 1960s and 1970s a generation of Ukrainian-Canadians began to emerge with wider musical tastes, continuing the legacy into the present day.

“Fantasy on a Theme by Beethoven” by Larysa Kuzmenko, performed by the Calgary Philharmonic Orchestra

The music library has a significant collection of Ukrainian musicking materials, including about 150 resources written in Ukrainian. Explore the collection! 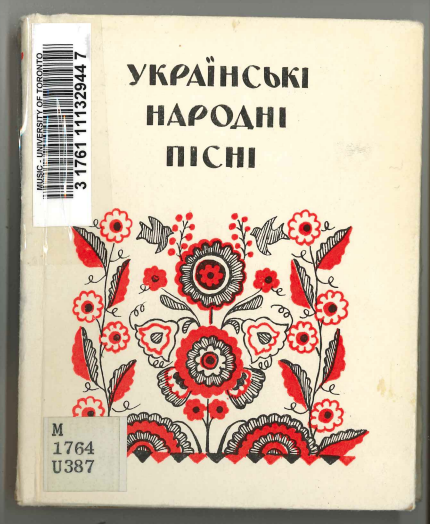 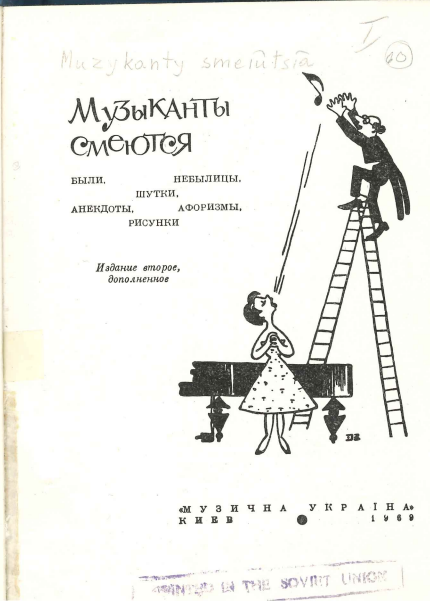 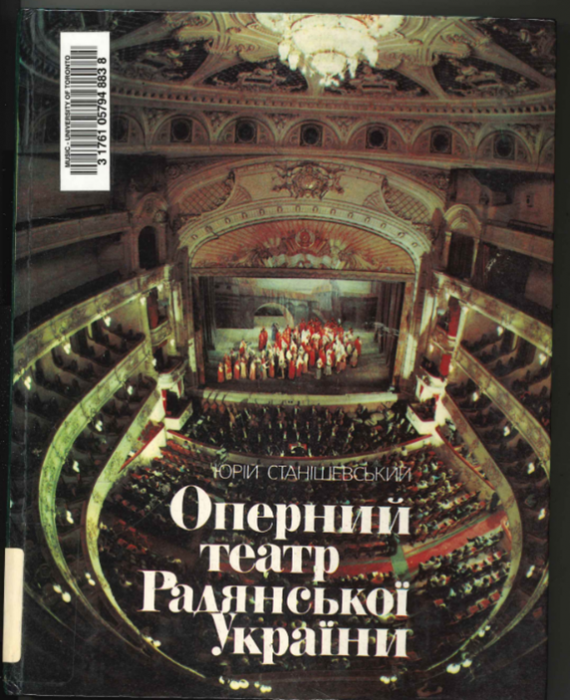 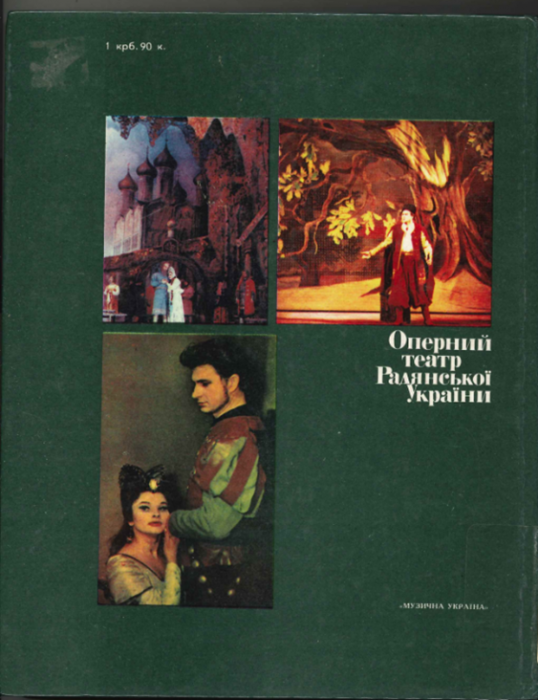 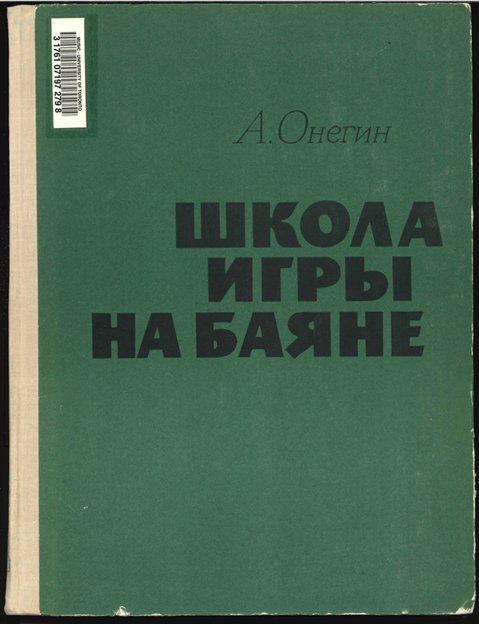 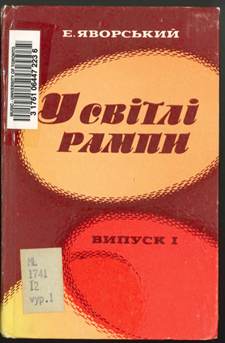 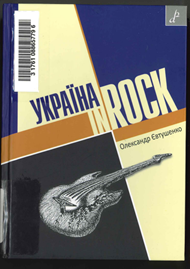